I need your growing tips, you see today I received a package from my lovely brother and it contained these!
(Thank you Matty - they are very nice, whatever they are!) 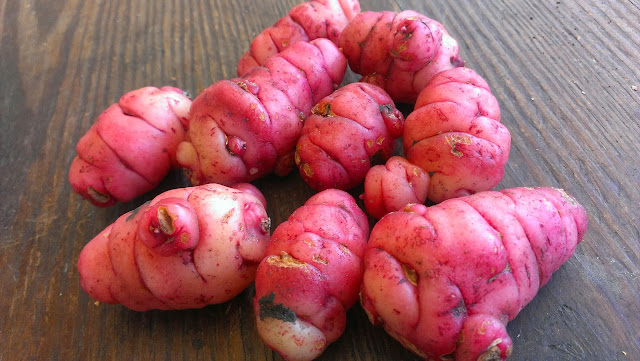 I don't even know what they are called but my brother who is married to a New Zealander says that they are some sort of yam and Kiwis love them and find them hard to find in Australia.

Whatever they are called my brother found some in a market somewhere in Brisbane and suggested I should try growing them, and that's exactly what I will try to do.  But I need your help.  I am at a bit of a loss and not knowing what they are called makes it impossible to Google.

They kind of look like red Jerusalem artichokes or galangal roots but they don't have the odour of either of these.
Posted by Unknown at 16:07 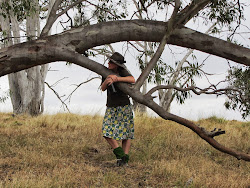 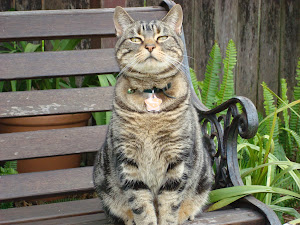 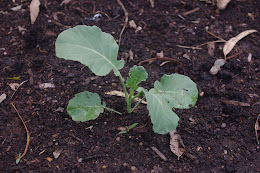 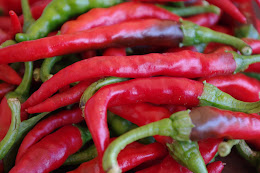 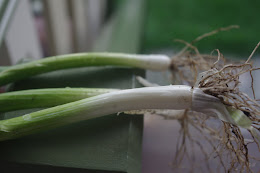 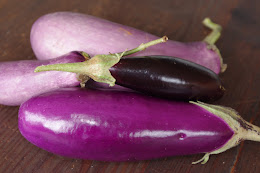 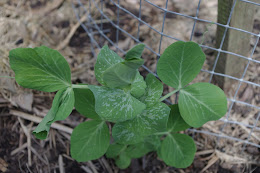 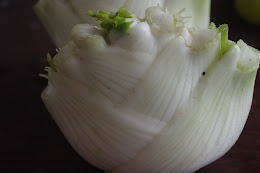 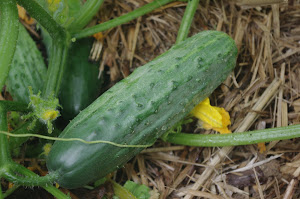 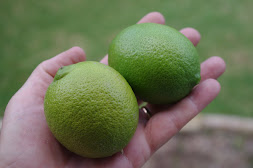